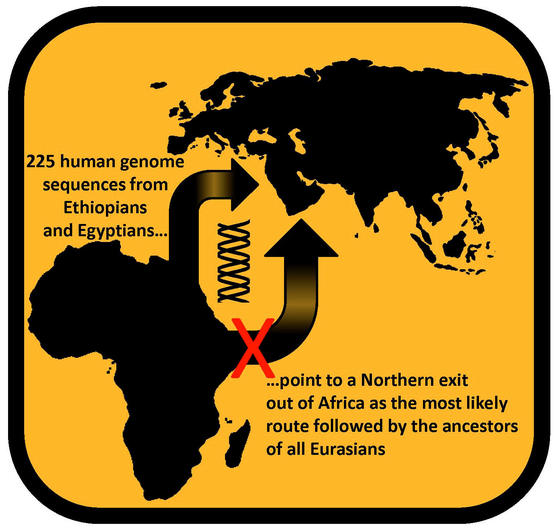 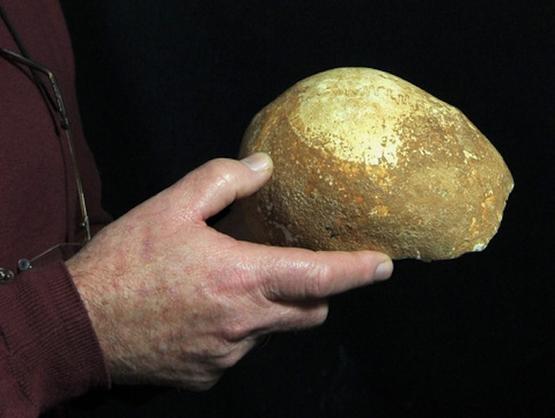 Scientists used to believe that modern humans had two routes out of Africa. One, known as the northern route, saw humans leave Africa through what is now Egypt and the Sinai Peninsula; the other, known as the southern route, saw humans leave from what is now Ethiopia and the Arabian Peninsula. Both migratory routes lack adequate and reliable evidence.

To figure out which route modern human ancestors might have taken when they left Africa, the researchers sequenced the genomes of 225 people (Including 100 Egyptians and 125 Ethiopians) in northeastern Africa. They then matched these data with East Asians (Specifically Han Chinese), South Asians (Gujaratis in India), and Europeans (Tuscans in Italy), respectively. In addition, they matched the data with modern sub-Saharan West Africans whose genes can broadly reflect the gene pool of ancient sub-Saharan humans.

The scientists noted that modern Egyptians and Ethiopians have recently experienced a history of migration from outside Africa, and the resulting mixing may have increased the genetic similarity between them and those who moved to Africa. With this in mind, the researchers eliminated all genetic sequences that could have come from recent immigrants.

Next article
How can we set and remember easy-to-remember but hard-to-guess passwords? 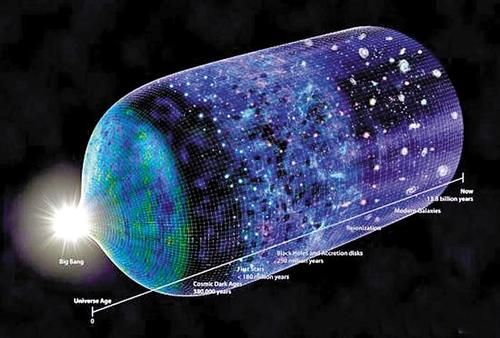 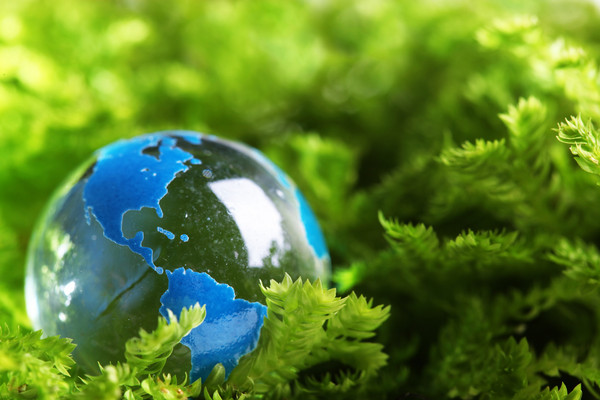 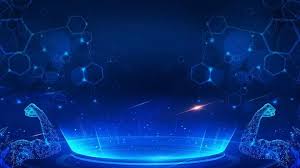 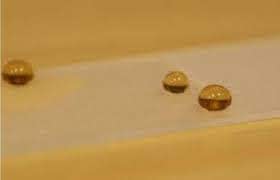 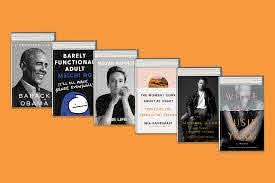 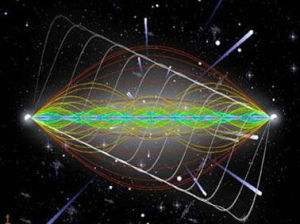 There is no need to introduce a framework of string theory