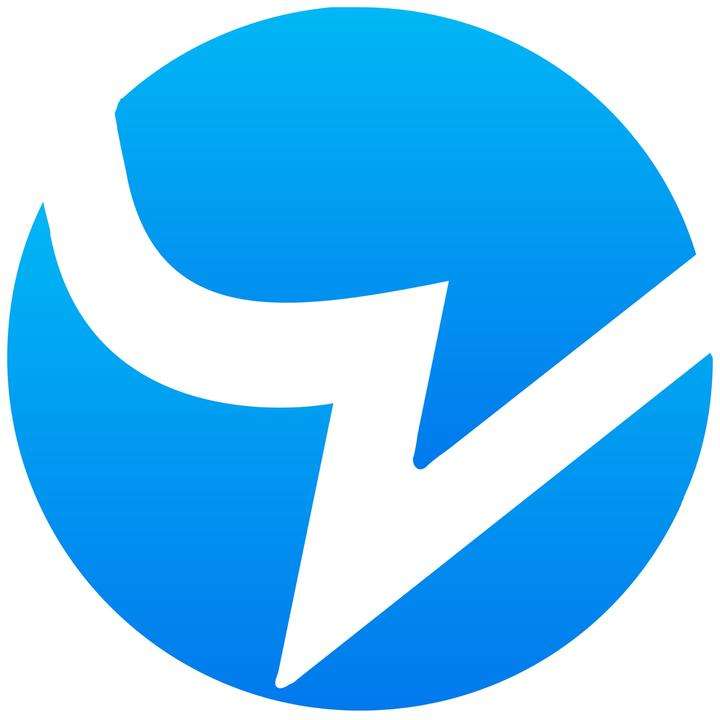 How to Upgrade Blued in Latin America

Recently, Blued, a blue City Brothers product, is getting a major update in Latin America. While the UI interface is being optimized and upgraded, features such as avatar face authentication and flash chat have been launched. At present, relevant versions have been successively launched.

“This update is based on insight and understanding of user habits in Latin America, and Blued is focusing on UI interface optimization and more direct communication.” Jason, head of Blued’s international operations, said, “we received more than 2,000 valid questionnaires in Brazil and Mexico. The results show that more efficient communication and more simple entry levels are the most immediate needs of local users.” 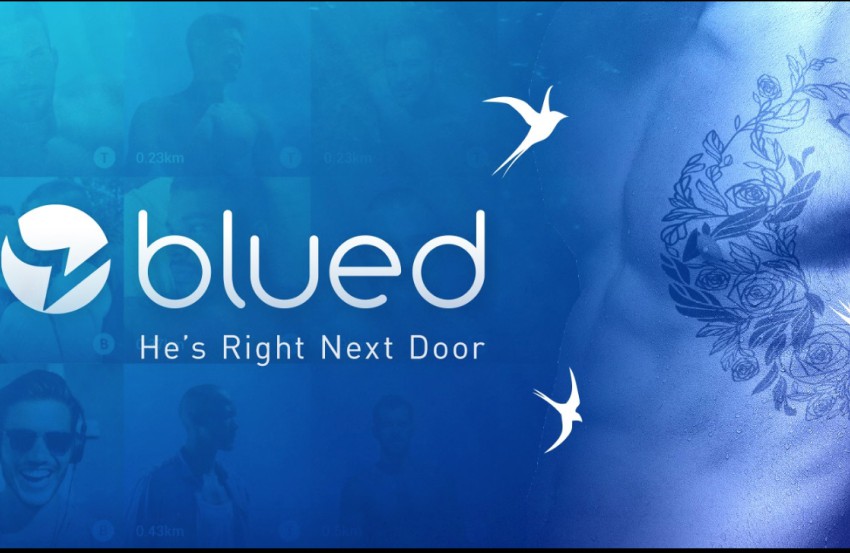 Meanwhile, a “Quick Chat” feature has been added to the product, which allows users to find right people in a Quick Chat within seconds based on their language and location information, making it easier to find friends around them.

The launch of “Avatar face authentication” is another highlight of this product update. As an optional feature, Blued is also an exploration of providing targeted social solutions for more users who are willing to disclose their identities and orientations on the premise of ensuring privacy security. This system can use artificial intelligence technology to compare the real-time photos taken by users with their existing personal data. Users who pass the identification will get exclusive authentication identification and have a higher chance to get in-app recommendations. “Although users meet online, they always have an expectation of what will happen to each other before they become real friends. Many Latin American users want to establish new social relationships in a more authentic state, such as authenticating their real profile picture,” said Jason.

In recently years, Blued’s development path is much clearer, and this version update for the Latin American market is also a microcosm. So far, Blued has launched a total of 13 language versions, and some localization strategies will be implemented in different markets. In September, the interest-oriented “base” feature was launched in China. Users can choose to join different bases and interact with each other according to their interests and backgrounds. In some Asian markets, such as Japan and India, Blued has introduced features such as “chat rooms” to improve communication efficiency.

On another side, it is also worth noting that Blued is also working with local LGBTQ community groups to help more sexual minorities live healthy lives. Impulse which is a not-for-profit AIDS advocacy group for male sexual minorities, is one of Blued's strategic partners in Latin America. At the Mexico City event, Blued and Impulse worked together to promote HIV prevention and control by giving HIV health lectures and giving out free test kits. In addition, the two companies will work together during World AIDS Day 2020 to effectively protect more sexual minorities from diseases such as HIV.

The 15 Most Popular Luxury Brands Online 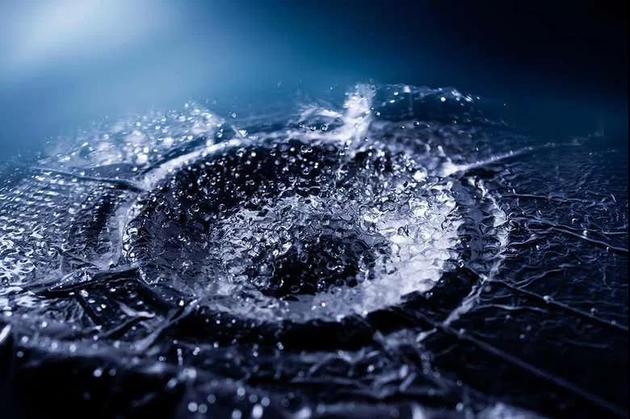 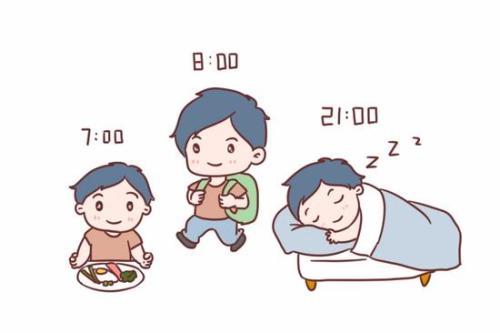 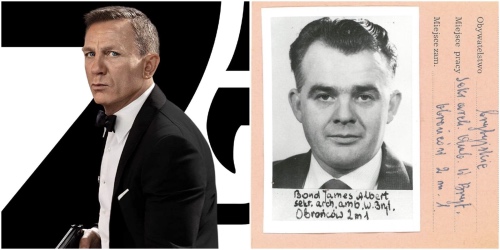 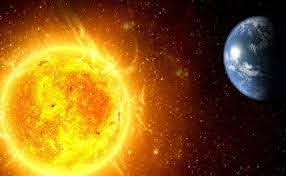