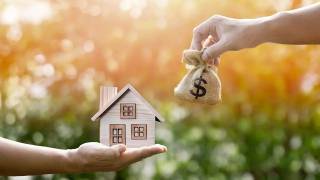 If you had Enough Money, Which Country Would you buy a House in?

Which countries have the greatest potential for appreciation?

The United States is the most popular country for Chinese HNWIs to buy property overseas, with the UK, Australia, Canada and Japan in the top five.

The U.S. economy may accelerate growth, with U.S. consumer spending likely to increase by $180 billion this year, which could add 1 percentage point to real GDP. In order to keep pace with the growth of the working-age population, the U.S. economy must add nearly 70,000 jobs per month. In addition, the U.S. is also the country with more top cities in the world, population movement, influx of talent, economic growth, and large rolling employment means that the demand for property is expanding, and the value of investment and rental return profits will increase.

First of all, from the overall environment of the UK: developed economy, stable political situation, high quality education resources, perfect social security system attracts a large number of investors, immigrants and international students, so the demand for housing rolling is great, in addition to the high return rate of 5%-10% on average is also another important factor. 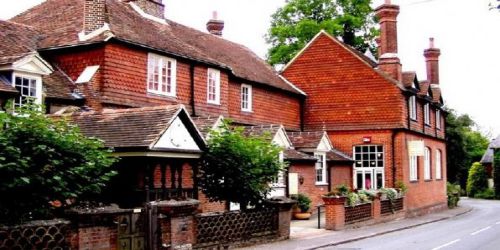 Although Australia is not a country with strong economic growth, it is arguably the most suitable country for overseas home ownership. First of all, the rising economy, the steady growth of GDP, and the declining trend of unemployment rate make the demand for Australian real estate rising. In addition, the beautiful natural scenery, superior human environment and developed educational resources have ensured the sustainability of the Australian real estate market. According to 40 years of Australian property value statistics, Australian property doubles every 7-10 years on average, and this steady growth will bring stable investment income.

Canada's education, health care benefits, infrastructure and Chinese community all give home buyers a high degree of recognition, which has contributed to the fact that Vancouver and Toronto have been among the top two cities in the world in terms of property popularity in recent years. Data shows that Vancouver is the most popular place for overseas home ownership and immigration for wealthy individuals in Canada, ranking fifth overall in the world, while Toronto ranks eighth. 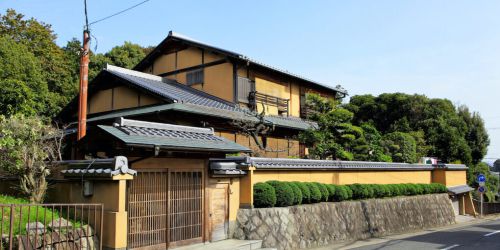 First of all the total price is lower and it has the highest rental yield, which can be 6-10%! Then in the grand scheme of things, Japan's property market is picking up and the trend of rising prices has been established and will remain moderately up for a long time. Get the right to host the Olympic Games is like seeing a new dawn, so that this economically weak country ride on the wind, to promote another round of new economic development, tourism as well as the property market is two big points, hotels, housing rental is just demand, huge demand for tenants!

Next article
What is the Best way to use Credit Cards? 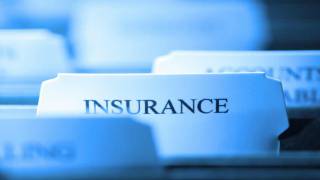 How to buy the Right Insurance for you! 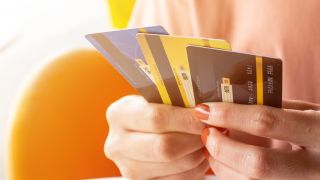 How to Choose a Credit Card That Suits you? 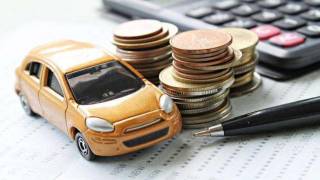 What do you Mean by Mortgage? What Does it Mean to Have a Mortgage? 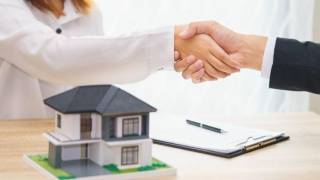 What do I Need to pay Attention to When Buying a House? 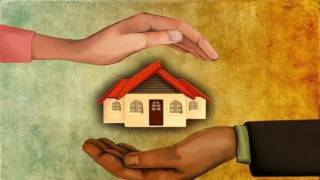 Did the Property tax Serve to Balance Housing Prices? 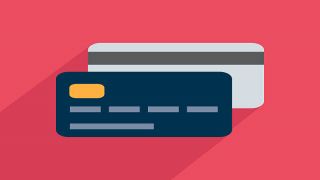 How do I use my Credit Card Wisely?