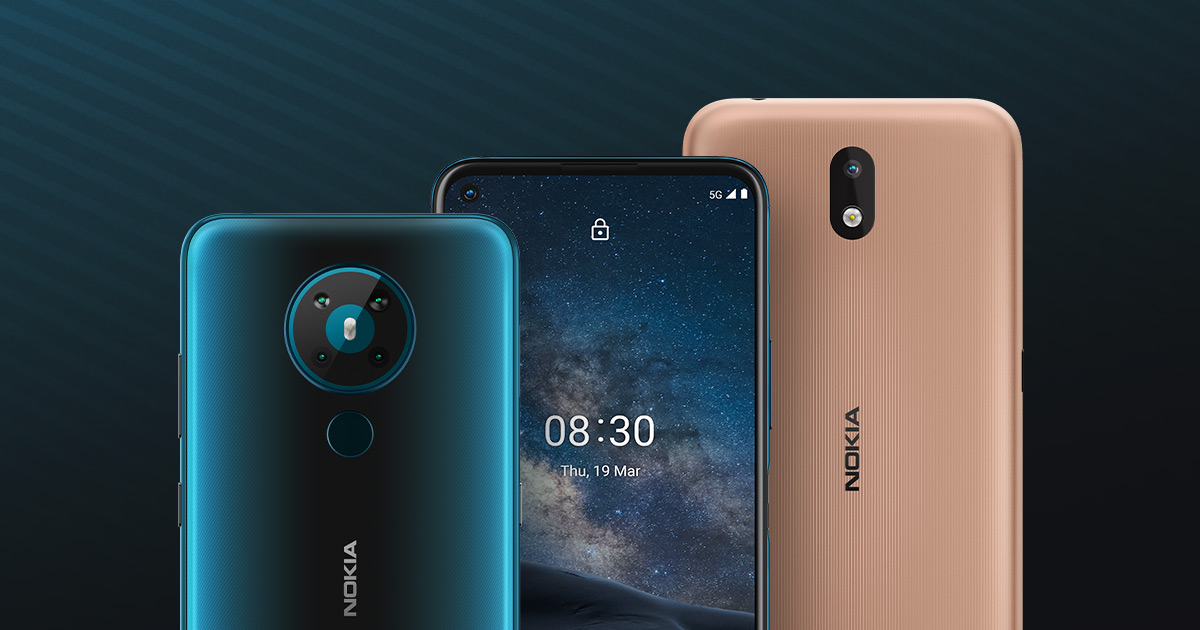 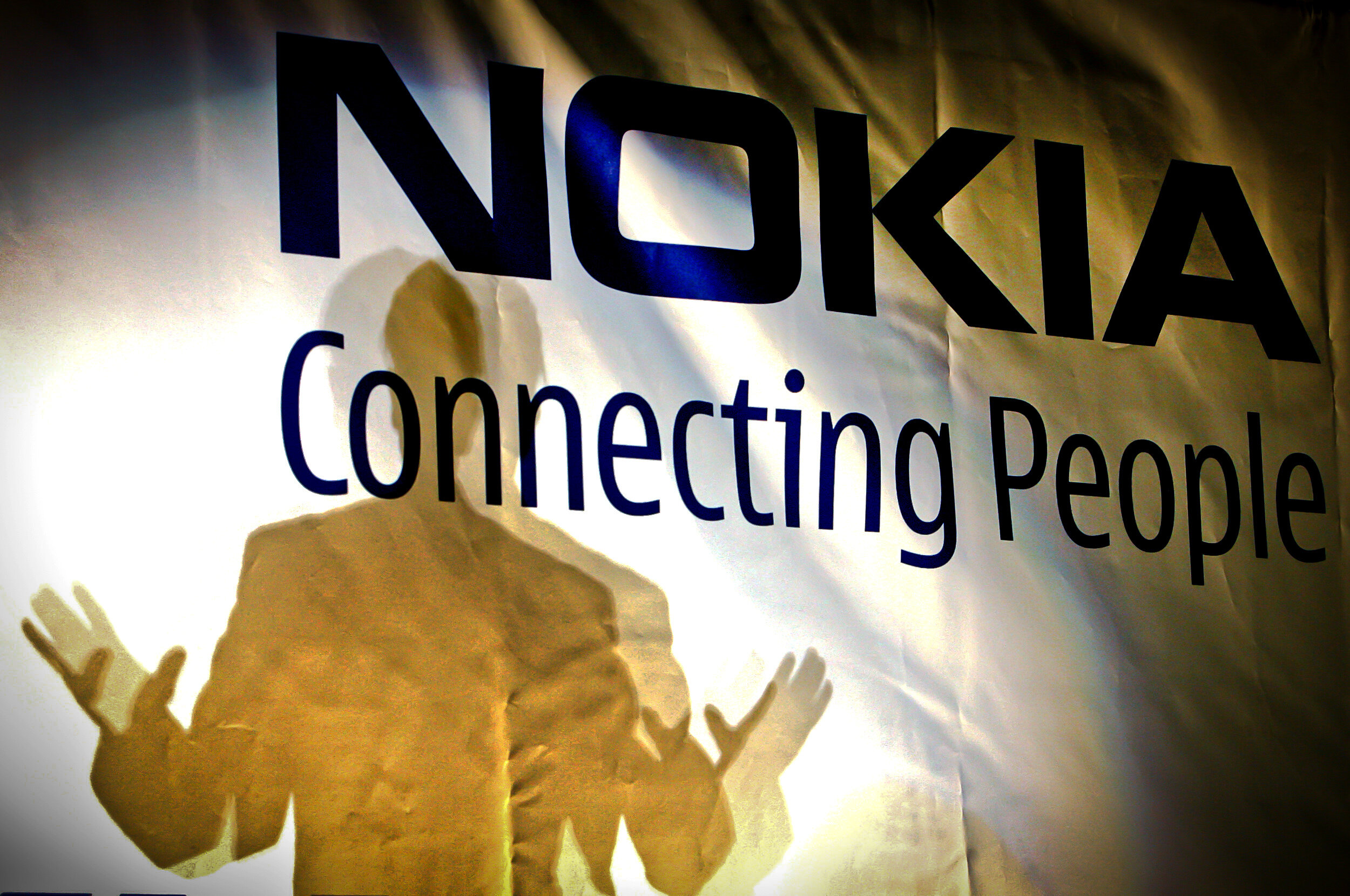 Nokia says it has been tapped by NASA to build the first cellular communications network on the moon.

The Finnish telecommunications equipment maker said Monday its Nokia Bell Labs division will build a 4G communications system to be deployed on a lunar lander to the moon's surface in late 2022.

NASA is awarding $370 million to 14 companies to provide technology for the Artemis moon-landing program. The program's aim is to establish a long-term human presence on the moon as a warm-up for missions to Mars.

Nokia released more details of its involvement after an announcement last week by NASA, which said it was giving the company's U.S. unit $14.1 million for the network. The U.S. space agency is also funding other innovations in cryogenic fluid management, lunar surface innovation, and descent and landing capability.

Nokia's network will provide critical communications capabilities for tasks astronauts will need to carry out, like remote control of lunar rovers, real-time navigation and high-definition video streaming, the company said.

The equipment includes a base station, antennas and software and is designed to withstand harsh launches and lunar landings and extreme conditions in space. 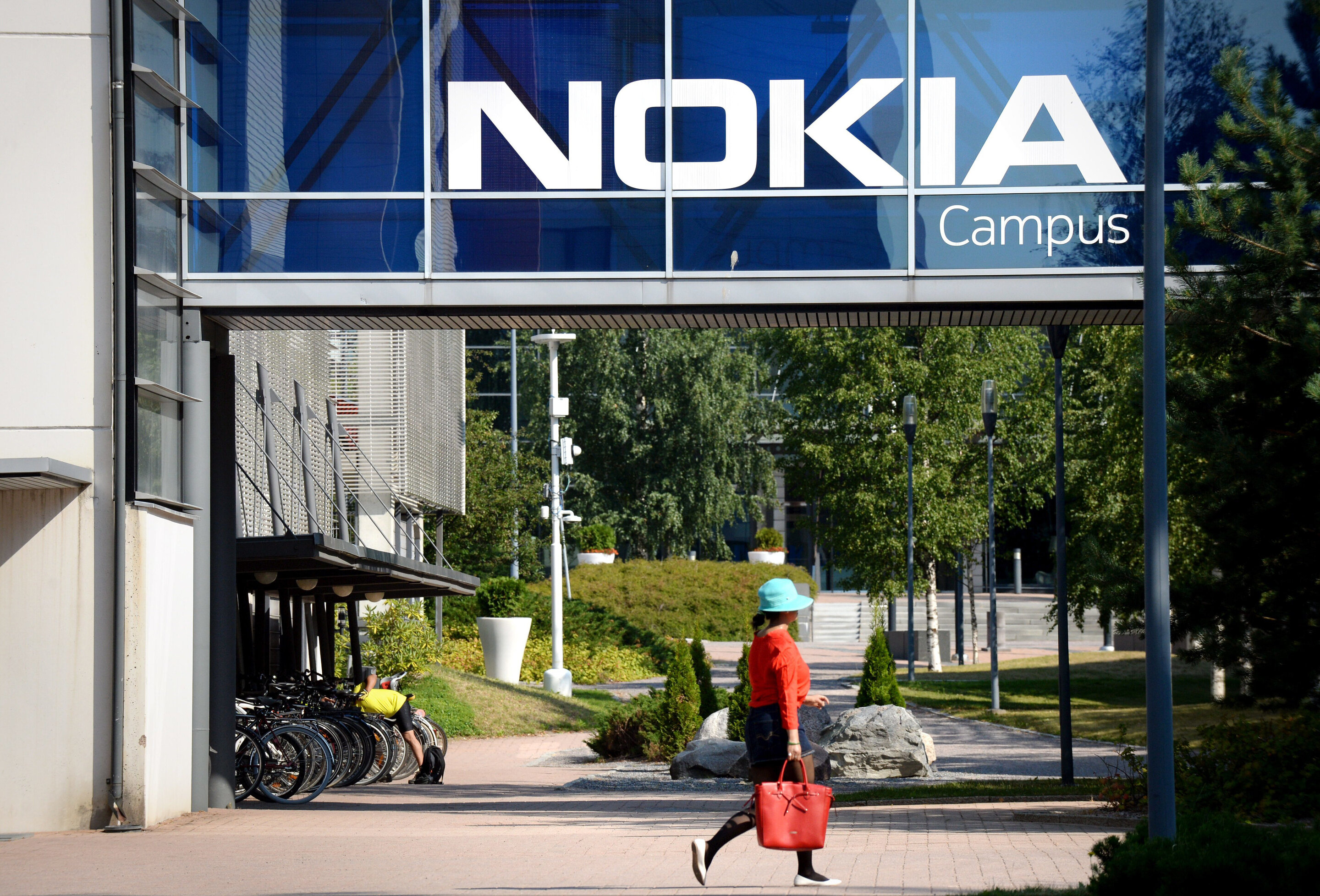 Nokia is partnering with U.S. company Intuitive Machines, which NASA chose to build a small "hopper lander" that can access lunar craters and carry out high-resolution surveys of the lunar surface over a short distance.

Next article
Tesla FSD Beta Rollout, to Some Testers 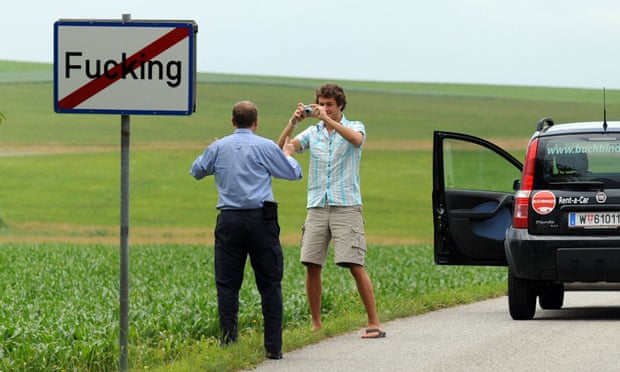 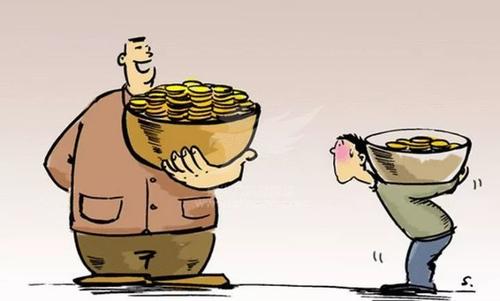 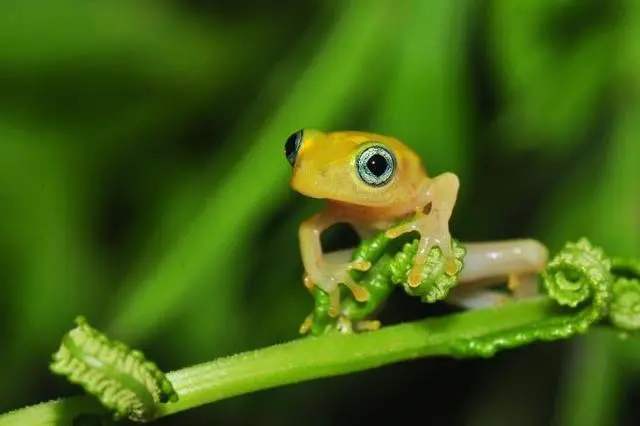 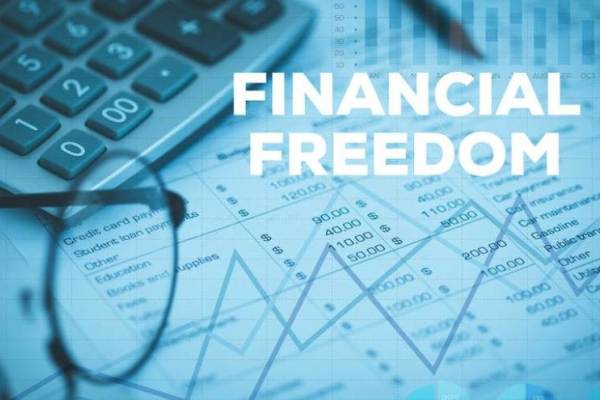 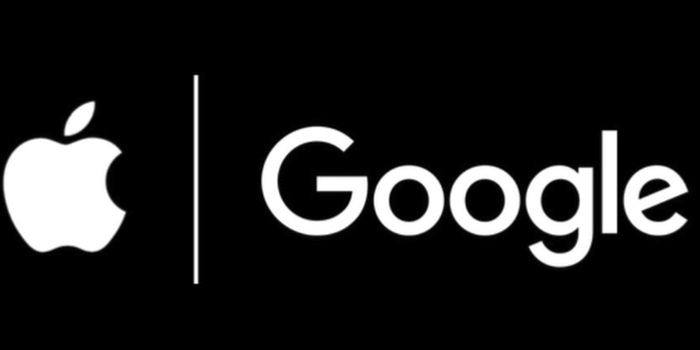 Competition is Intensifying in the Core Areas of Tech Giants