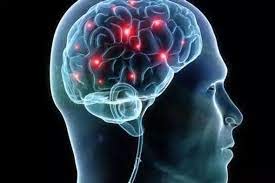 In addition, for decades we have had exhaustive records of chess tournaments and players, which is very useful for psychologists and neuroscientists.

A 2006 study (also using historical chess tournament records) found that the competitive state of chess players declines at a much slower rate than other physical activities such as swimming.

This new study also used this wealth of information to figure out when we might reach our cognitive peak.

The study was published in PNAS.

Next article
Sometimes the thicker the liquid, the faster it flows. 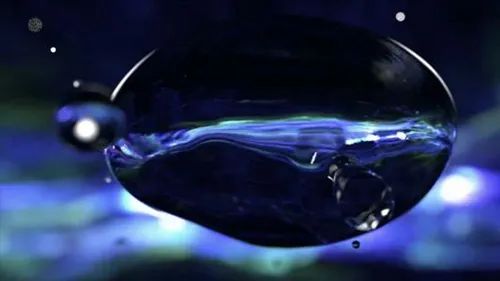 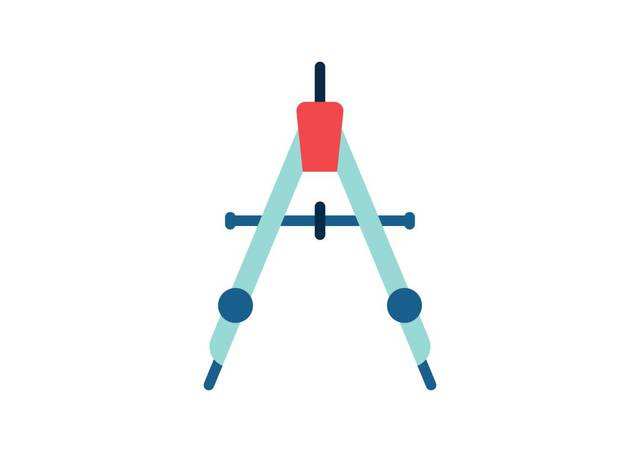 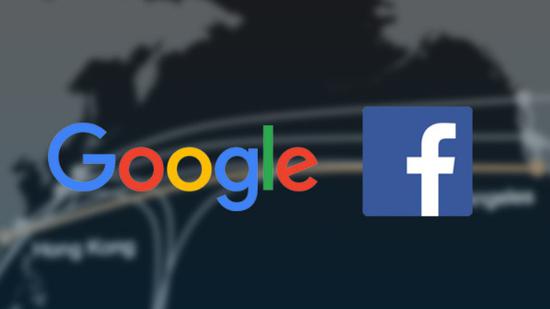 Discover Aesthetic Transparent Wood that is Better Than Glass