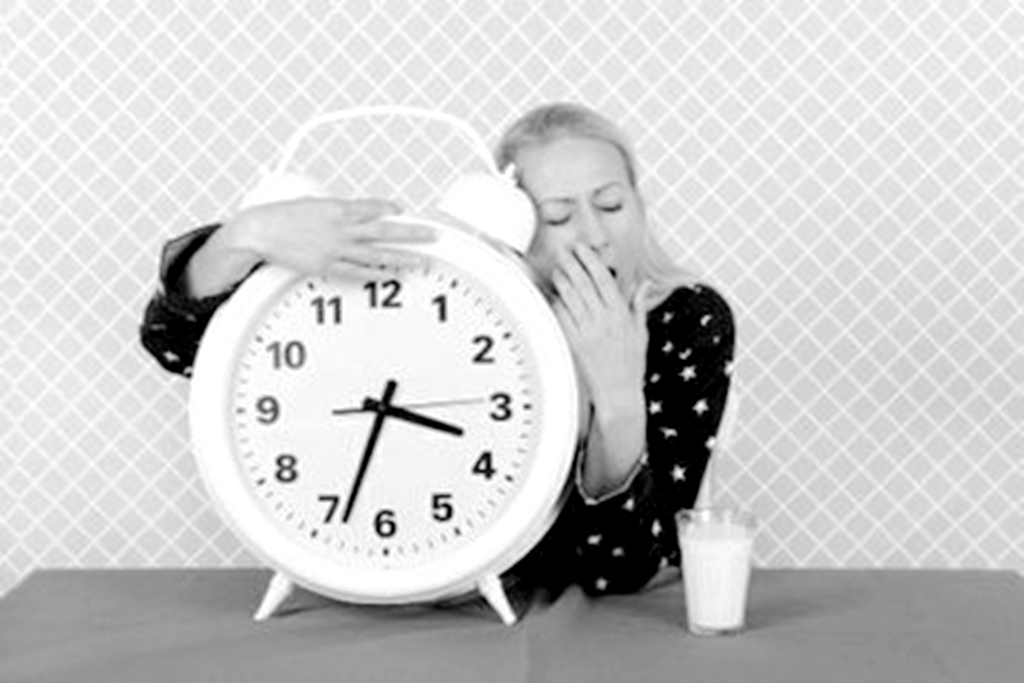 What Benefits Does Sleeping Have for the Brain

Sleeping, for your brain, is like turning on an auxiliary assistant to help you clean up the garbage in your brain.

When the mice in the laboratory were sleeping, people found that the neurons in their brains expanded, filled with light blue liquid, and flushed out the garbage. 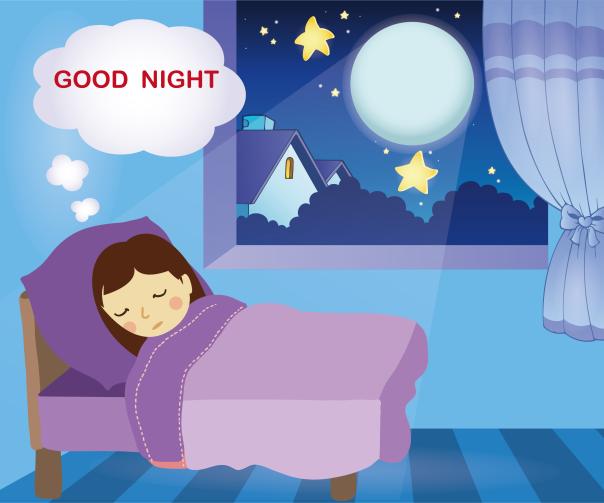 Sleeping has come to serve many different purpose. It is known to consolidate memory, regulate metabolism and the immune system. But for its core functions, scientists have not reached a consensus.

Scientists have been studying for a long time as to why human beings spend almost a third of their life sleeping. Now a research team from the University of Rochester has made a new discovery: When humans sleep, it clears the brain of toxic metabolic byproducts.

Lead researcher Nedergaard discovered that when sleeping, fluid fills the brain, expelling toxins from the brain. It works a bit like when lymph detoxifies the body. However, unlike lymph, the brain transmits useless cerebrospinal fluid.

In the laboratory, Nedergaard showed a type of glial that controls the flow of cerebrospinal fluid in the brain. This kind of flow requires a lot of energy, so it is impossible for the brain to process information while cleaning up garbage. Thus, we must put the cleanup work to sleep.

After 2 years of study, researchers saw this movement in the brains of mice. They injected green dye into the cerebrospinal fluid while the mouse was asleep, and later woken up the mouse and injected red dye. The results clearly showed that only when the mouse sleeps, the cerebrospinal fluid fills the brain. It was further discovered that the speed of this cleaning method is twice that of ordinary cell cleaning methods.

Through this research, Nedergaard also tells everyone that a lack of sleep will affect the brain. 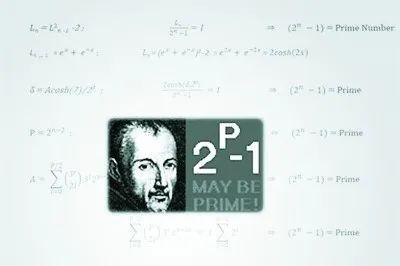 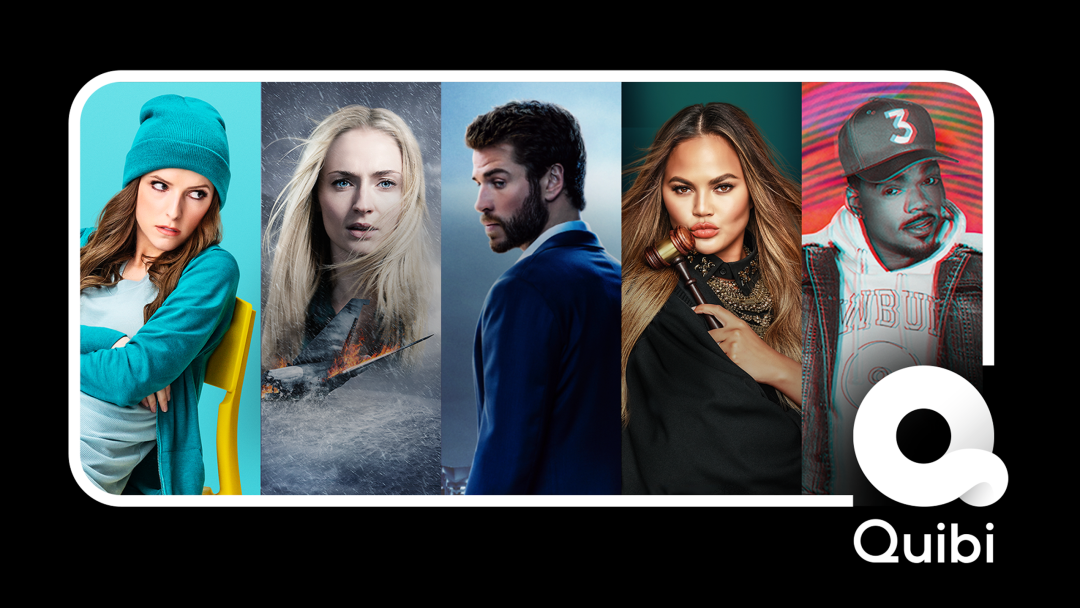 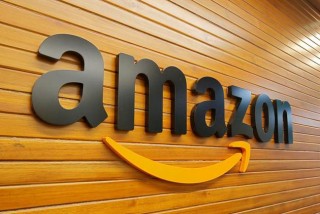 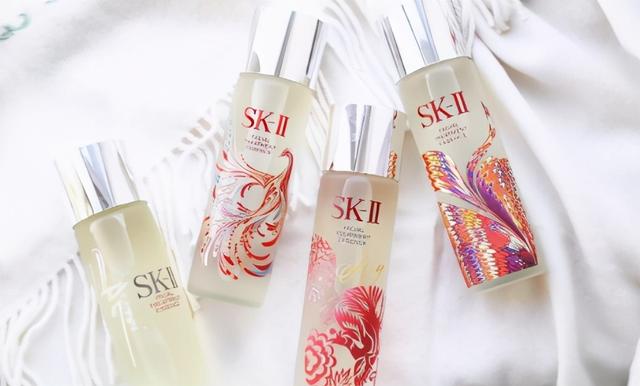 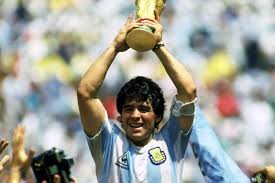 Argentina Mourned Over Maradona’s Death for Three Days, Why a Football Player Could Own Such an Honor? (II) 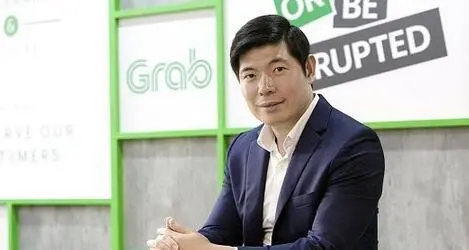