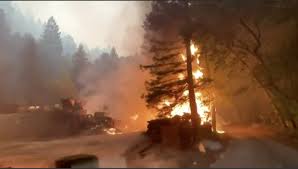 5th Jun, the debris fueling the Bighorn Fire was thought to have been ignited by lightning; the fire has engulfed over 48,377 hectares of national park in a region that covers diverse ecosystems from saguaro cactus stands to pine and fir forests. While it's been brought under control, the fire is still burning the foothills of the Catalina mountains. 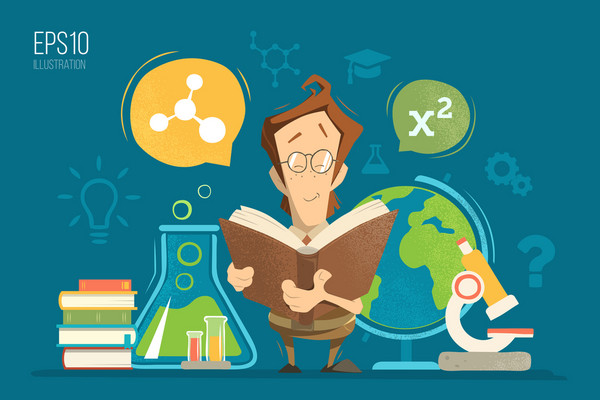 Pima County officials wrote on Twitter, “Wildfires like the Bighorn Fire leave the ground charred, barren, and unable to absorb water, Even a light rain can produce devastating flash floods and mudflows, often without early warning."

Fire changes the structure of the soil by mineralizing organic matter and releasing nutrients, metals, and toxins that usually aren't free to be swept away by water. The new soil structure then repels water.

USGS's California Water Science Center explains, "It takes much less rainfall to trigger debris flows from burned basins than from unburned areas, In Southern California, as little as 7 millimeters of rainfall in 30 minutes has triggered debris flows."

With the loss of vegetation holding the soil in place, the ash and loose earth end up smothering waterways. This reduces dissolved oxygen levels in water, while increased nutrients allow cyanobacteria to grow and algae to bloom, which take up even more of the oxygen.

The lack of oxygen suffocates fish, crabs and other waterway wildlife, leading to mass deaths like those.

Even if the fish and other wildlife somehow survive all that, they may then starve to death, unable to see their food as the clouded water reduces visibility, and starves aquatic plants and algae of the light they need to photosynthesize.

Sediment slugs can also ooze their way into dams and threaten our drinking water.

When large solid debris also joins the fast-moving sludge, it contributes to the erosion of anything in the way of the flow, including destabilizing roads and paths, and posing risk to water treatment infrastructure.

A USGS in a report explained, "Fast-moving, highly destructive debris flows triggered by intense rainfall are one of the most dangerous post-fire hazards. Such debris flows are particularly dangerous because they tend to occur without early warning. Debris flows can strip vegetation, block drainages, damage structures, and endanger human life.”

Next article
Antique Vampire-Slaying kit up for Auction 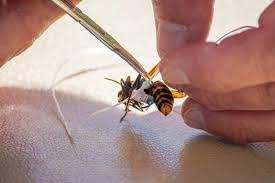 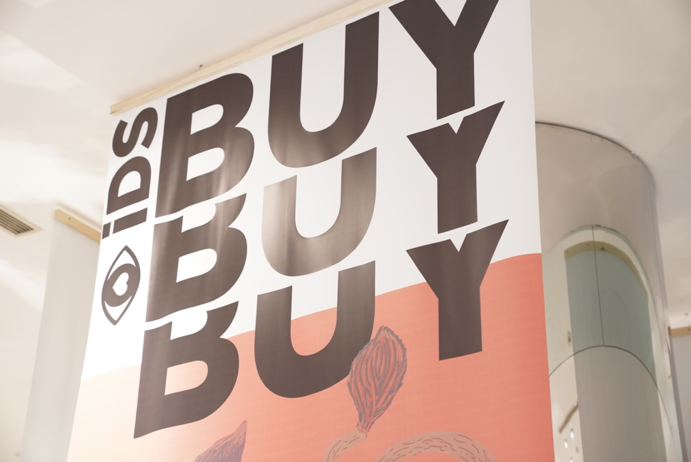 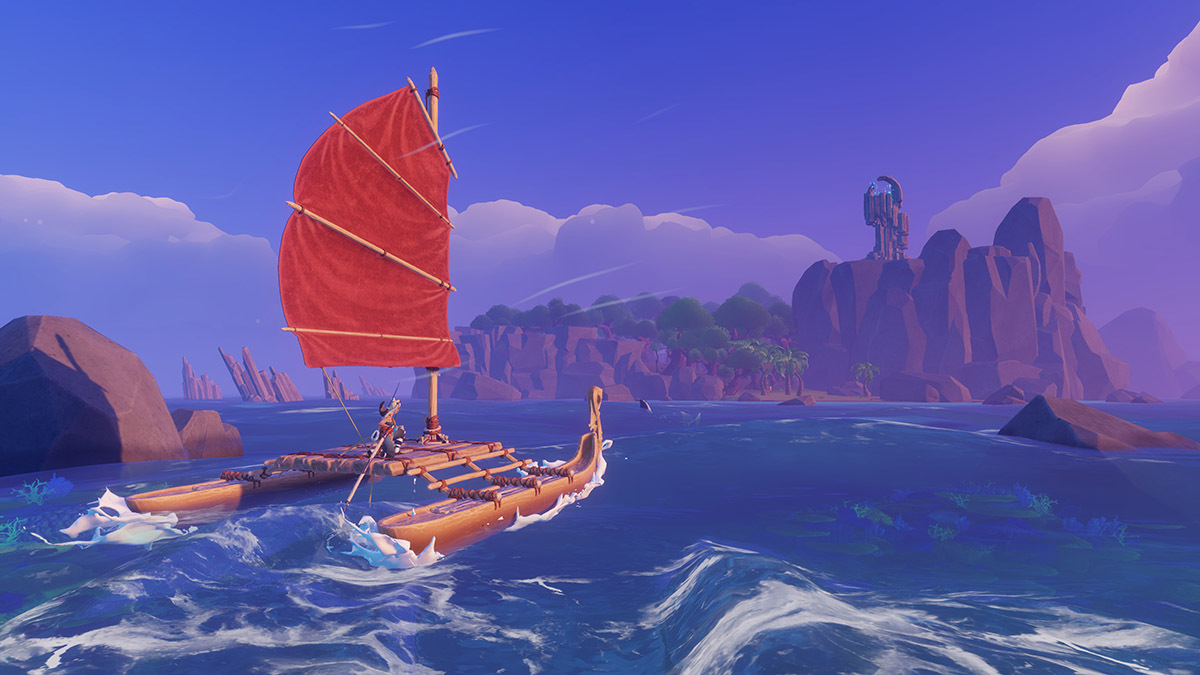 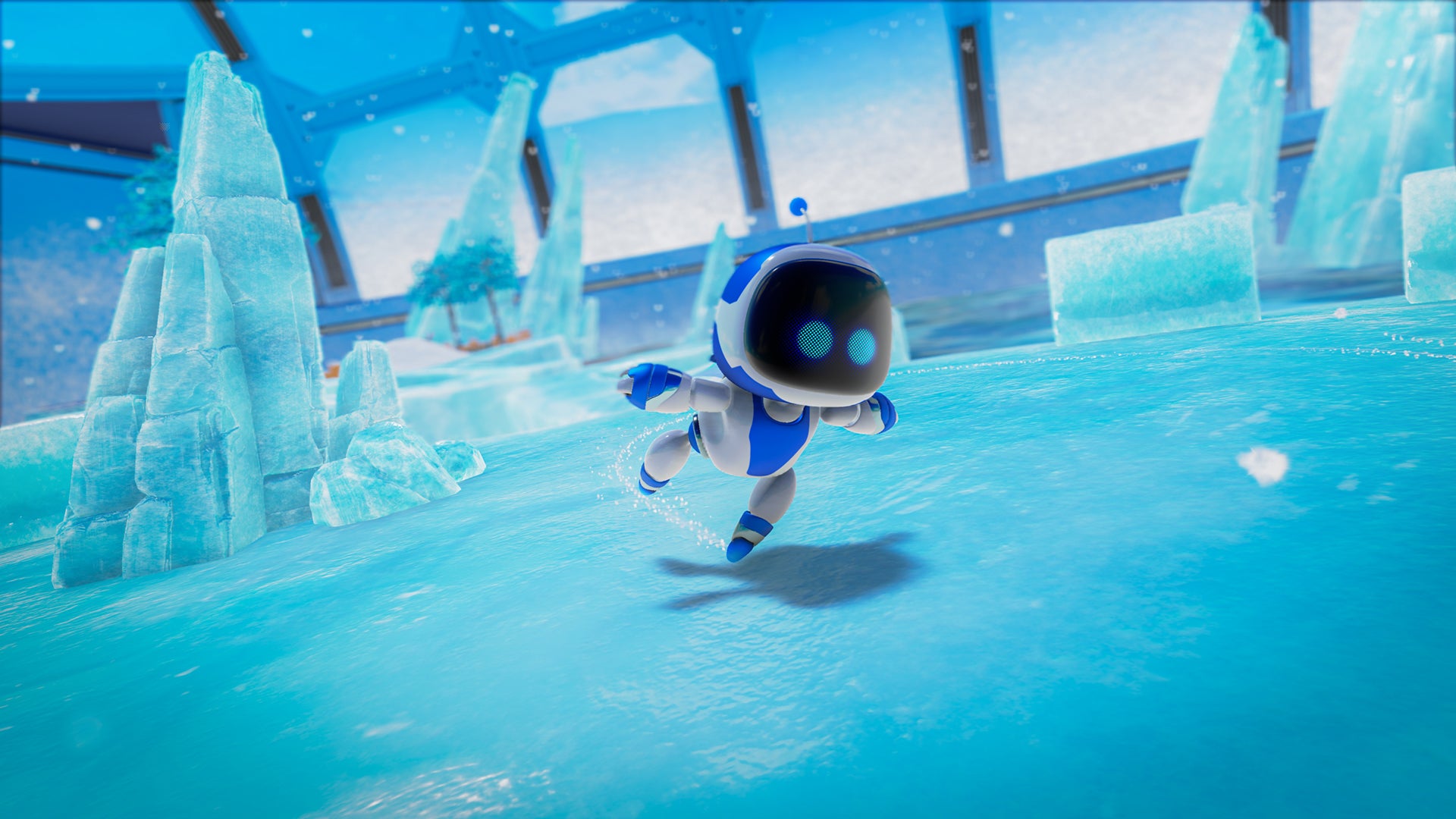 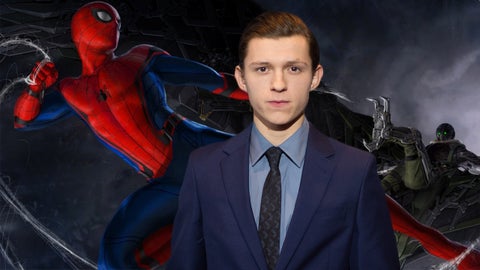