HOME   >   NEWS   >   The Second IPO Launches Will McAfee Become No.1 in Antivirus Market? 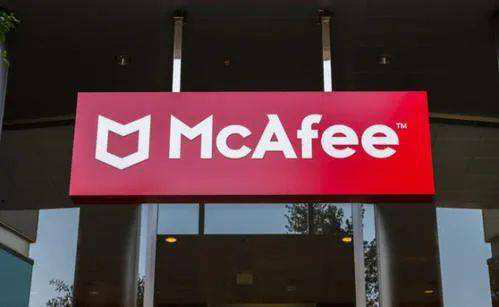 The Second IPO Launches Will McAfee Become No.1 in Antivirus Market? 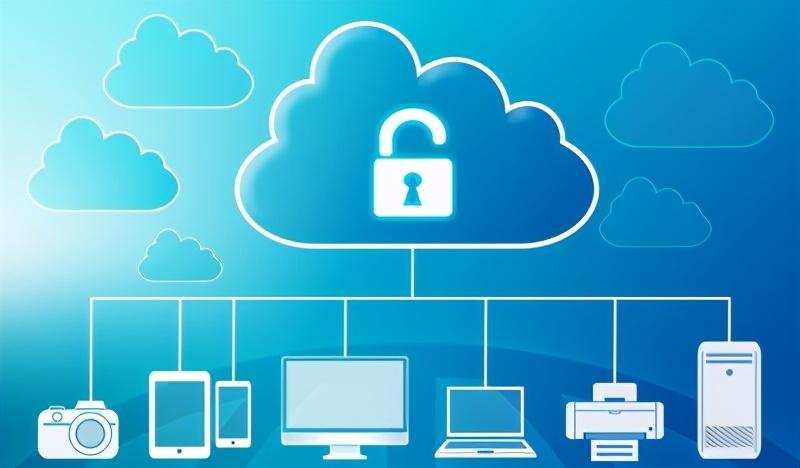 When we look back to the past, the company had its ups and downs: it went listed in 1999, and it was delisted in 2011 after being taken over by Intel. McAfee once changed its name to “Intel Security”, but Intel sold half of its stocks in 2017. Experiencing ups and downs for decades, McAfee has already missed the golden age of antivirus software. And what will be the reason for its second listing?

The Second IPO Launch, What Will Be Its Reason?

The performance of McAfee is improving in the last three years, and it achieved a considerable growth for its revenue. The prospectus revealed, that the company has achieved a $2.4 billion revenue in 2018, increased by 16% compared with 2017 (revenue $2.08 billion). And in 2019, total revenue reached $2.6 billion, with 9.4% increase.

At present, the company’s growth mainly comes from individual and cooperate subscription. For revenue of individual users, recurring revenue accounted more than 85% of total revenue in the past three financial years. In 2020, in the 26 weeks up to 26th, July, recurring revenue accounts for 88%, wherein 85% of its yearly subscription comes from core users.

McAfee’s marketing strategy helps it to acquire a large number of users. Judging from its recurring revenue ratio, we can see the loyalty of its user, which will become a long-term stable income for the company.

Next article
Your expression will expose your character 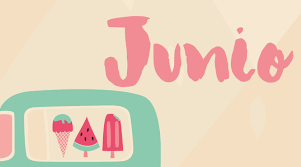 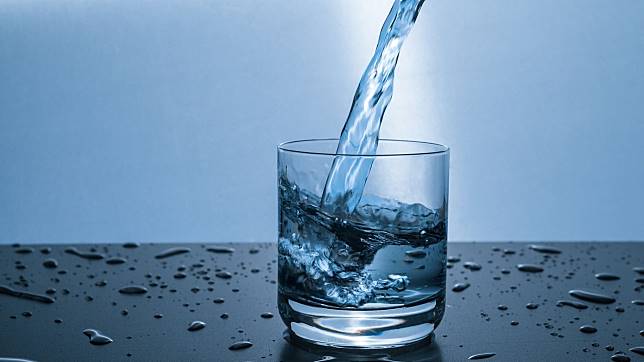 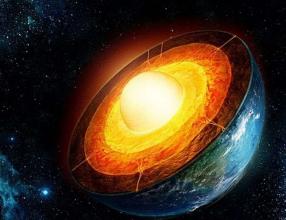 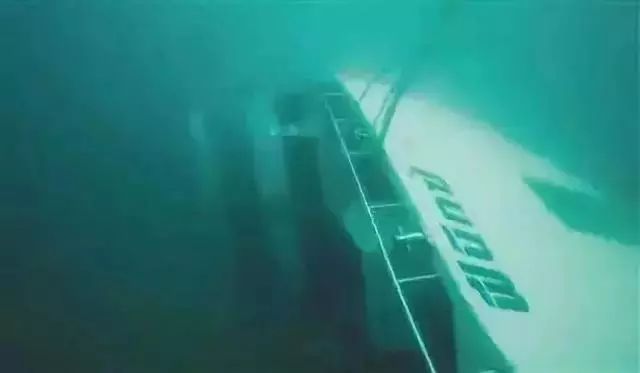 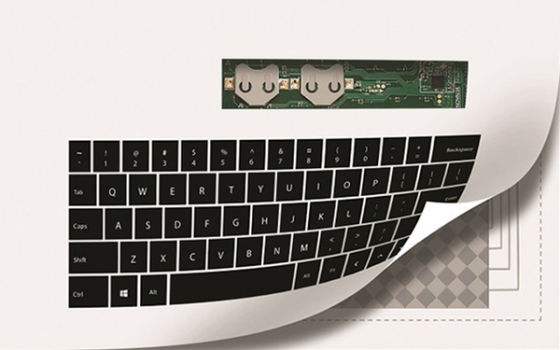 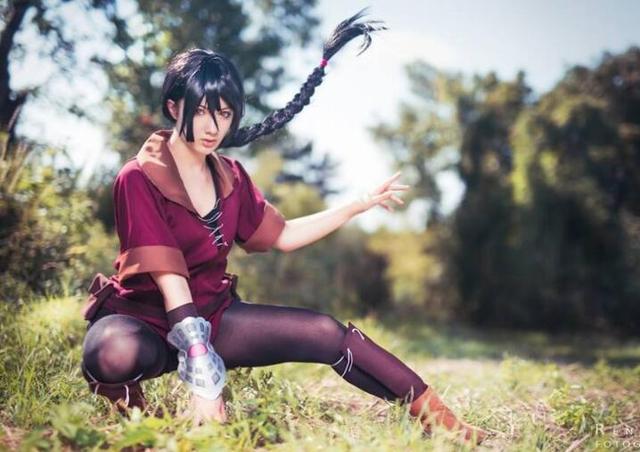 Make cos clothes out of waste fabric materials