HOME   >   NEWS   >   How Could Fall Guys Continue Its Success after Selling More than 11 Million Copies on Steam?

Fall Guys: Ultimate Knockout (hereinafter referred to as Fall Guys) is one of the biggest dark horses in the game industry in 2020. Today, five months after the game’s launch, the development team still feels incredible about its unprecedented success. Since its launch in early August last year, Fall Guys has sold more than 11 million copies on Steam. Although the developer Mediatonic has never disclosed the sales data of Fall Guys PS4, it has already become the most downloaded PlayStation Plus game in history. 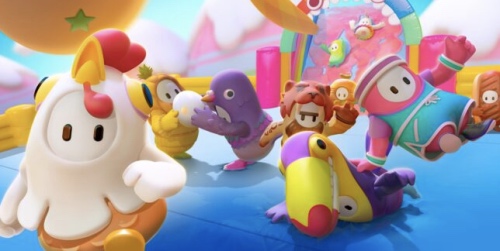 “We expect that by our standards, Fall Guys could achieve a good market performance,” Dave Bailey, CEO and co-founder of M Agency, said, “but we can’t even imagine it selling so many copies.”

Joe Walsh, chief designer of Fall Guys, added: “In the game industry, many people define their success by whether they could recover their R&D costs. I thought this recover may take 6 months or a year before the game is launched. However, Fall Guys achieved this goal in only about 4 hours.”

Several factors contributed to the success of Fall Guys: During the epidemic, the number of game players increased significantly; the launch coincided with the summer vacation, and young players had more leisure time; the game adopted popular themes, which can be understood by anyone who have watched task-challenging variety shows...

However, one of the key reasons for the rapid popularity of Fall Guys is that it joined the member-free-list of PlayStation Plus. Similar to Rocket League, Fall Guys reached tens of millions of PS Plus players around the world in a very short time. “We are pleased with the decision to add the game to PlayStation Plus.” Bailey said.

According to Bailey, M agency decided to make Fall Guys an online service-oriented game from the very beginning, but the speed of players’ consumption of game content surprised the development team. Another developer disclosed that after the launch of Fall Guys Season 2, many players completed 40 new levels in just a few days, even though these levels appeared in random order.

Previous article
The Buy Now Pay Later Space Is Getting More Competitive in Europe, As New Startups Sprout Up

Next article
How to Get Free Coins on Habbo Hotel? 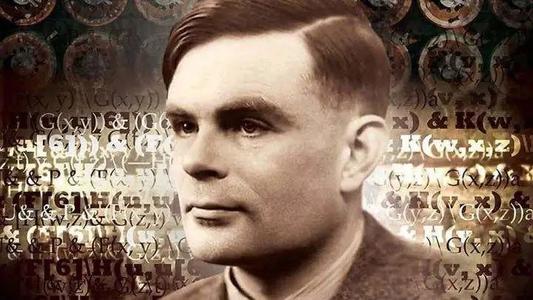 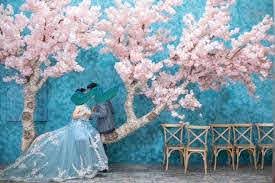 Expand Your Mind with These 12 Habits 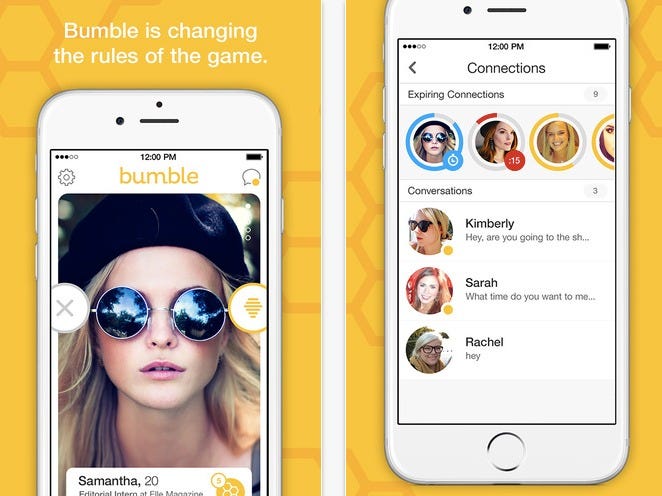 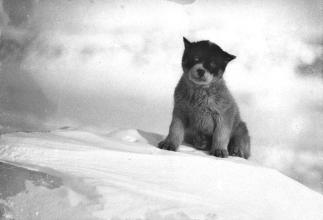 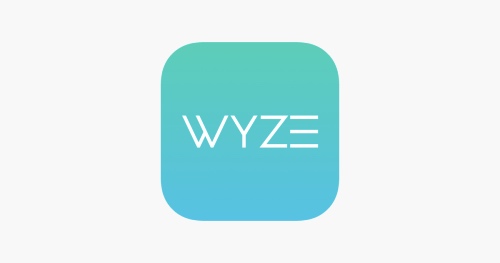 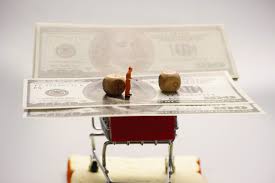