It has become a new trend that game producers choose to produce simulation games about zombie.

As Sensor Tower stated in its data, State of Survival, FunPlus’s new game is in top 30 list of mobile games with the most downloads in November. State of Survival was released to the market in August, while it increased its promotional budget in November, after which it acquired a large number of users within a short time. Thanks to the promotional decision, it became one of the mobile games in the top download list. 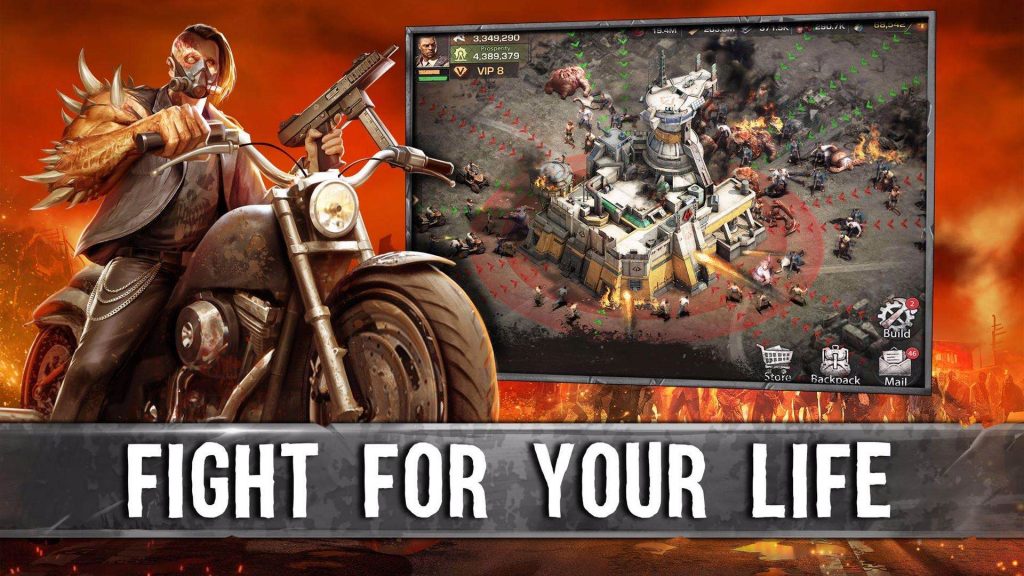 In addition, State of Survival’s revenue has already reached $9.04 million in four months, far surpassing the data of Last Shelter: Survival and Age of Z in the same period.

FunPlus shows great enthusiasm to simulation games. The two simulation games Guns of Glory and King of Avalon always maintain a good position in the top revenue list. Compared to the commonly seen games with the medieval magical theme, State of Survival chose the zombie theme, which is delicate in today’s popular culture.

1. SLG Version of State of ‘Survival’

The State of Survival series came to the public when zombie games were still popular. And games where players can fight zombies (PVE) and other players (PVP) tend to have higher popularity. And Dying Light is the typical example.

In State of Survival, battles can be divided into two categories: siege battles in army, and encounter battles in person. Players can play in group to fight zombies in the infected areas and get recourses, reclaim wastelands, group with other players, and fight other player units. And encounter battle is the core element of PVE contents in the game. In fact, State of Survival to some extent, needs to tell stories, and different heroes should be played in different ways.

a. Armies and Branches

Similar with the other simulation games, the key of siege battle in the game is to allocate branches and deploy armies in the right way. And State of Survival achieved to combine branch designs with zombie element in a good way. In the game, there are infantry for close-in infighting, cavalry on motorbikes for assault, and missile troop for long distance assault. And the skills of the soldiers will be upgraded when the army is getting into a high level.

The positioning of heroes in State of Survival is similar to heroes in MOBA games. Each hero has three active abilities, and attribute addition triggered in different situations. Based on different branches and distance of battle, the heroes’ positioning also can be divided in to different categories, including jungling, collecting, assaulting, defensing, gathering, etc. And you can enjoy yourself, both in siege battles and encounter battles.

Material collection during encounter battles, walls around gathering places, research studios, hospitals, and zombies outside the wall --- all these elements provide us with an immersion to the zombie era. Buildings in State of Survival basically reach the standard for the players to implement their strategies, though it’s not that outstanding when compared with other elements in the game.

Local News’ Transition to Paid Content In the Context of Layoffs, Mergers and Bankruptcies III 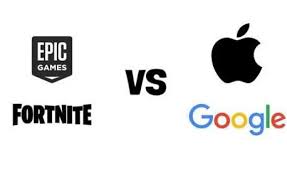 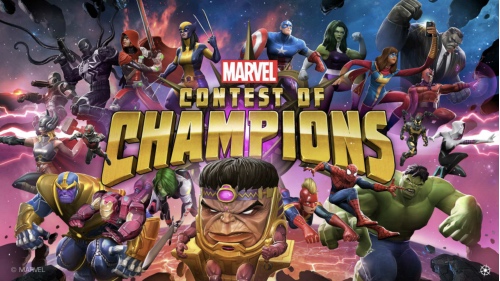 How to Get Free Units in Marvel Contest of Champions? 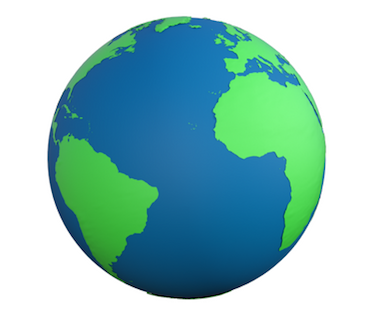 Cash: from the Most Popular Payment Method to the Least-used One 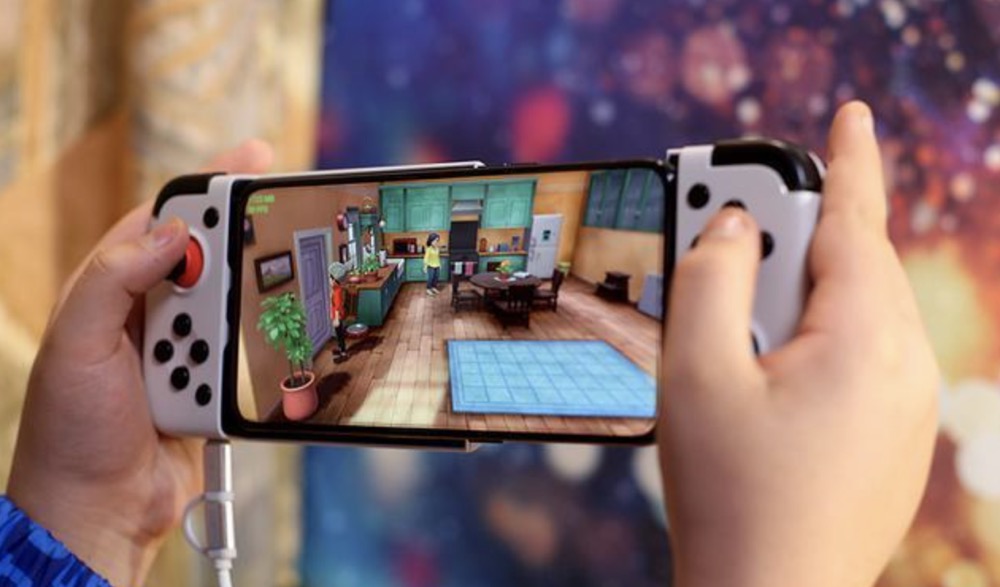 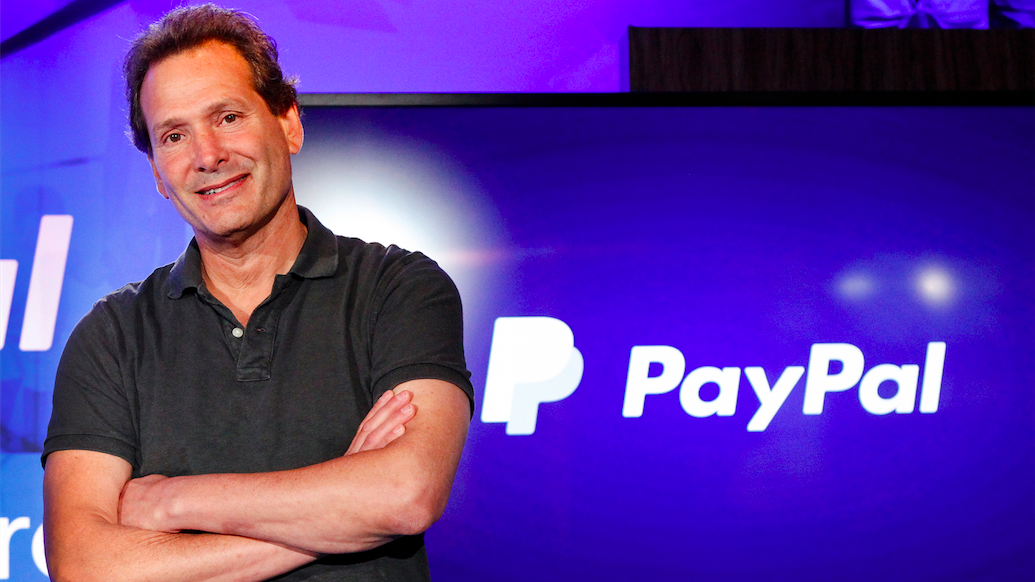