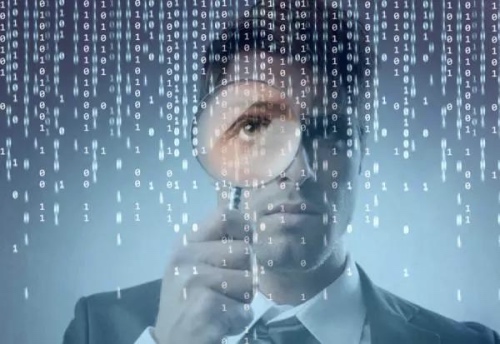 Dazzling earnings figures and various hidden dangers; the inertia of business development and external pressure.... Social media, regardless of size, may be facing a similar ecological contradiction.

In some degree, these two aspects of meaning are one body with two sides, and mutual cause and effect. Social media brings a lot of “problems”, which makes it more vulnerable to criticism, and then makes itself fall into the dilemma of runaway users, downward advertising revenue and declining social reputation.

So, how can the industry alleviate these internal ecological problems? Jason Morgese, founder and CEO of Leavemark, a niche social product, once wrote about three reforms that social media platforms should take when faced with difficulties. We’ve come up with three recommendations:

On social media, fact-checking is critical, but it’s not as simple as paying lip service to make the algorithm smarter and the people who manipulate it better.

The dilemma of Facebook and Twitter can happen to many platforms. How to strike a balance between checking extreme false statements and ensuring users’ social autonomy requires the concerted efforts of platform strategies, products and operations.

Next article
Following Netflix, Disney+ Raised Its Price for the First Time to $8 Per Month from March 2021 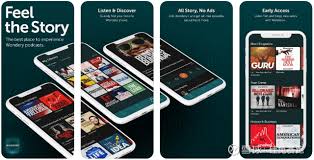 A 9-year-old Boy Earning 200 Million Per Year Through Toy Evaluation, Why Could This New Generation of Bloggers Take the Lead? (II) 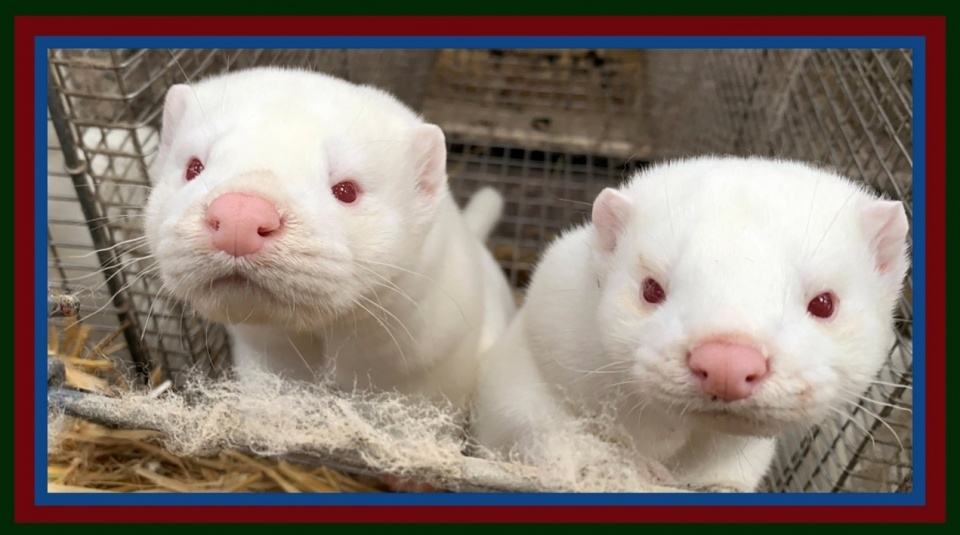 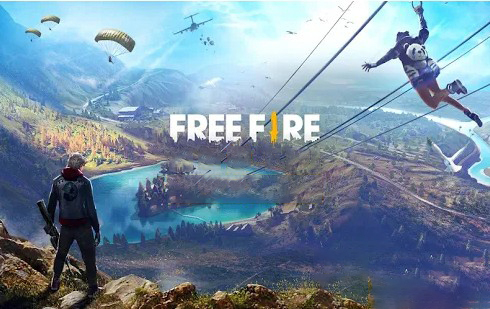 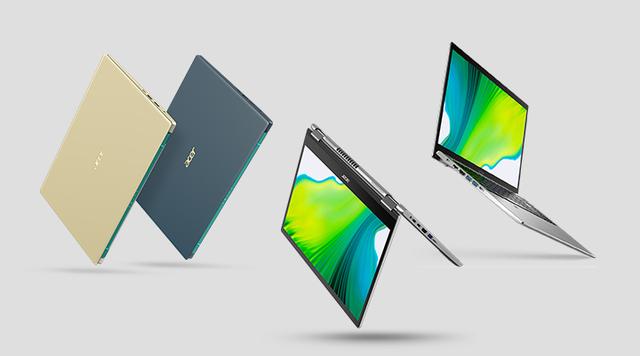 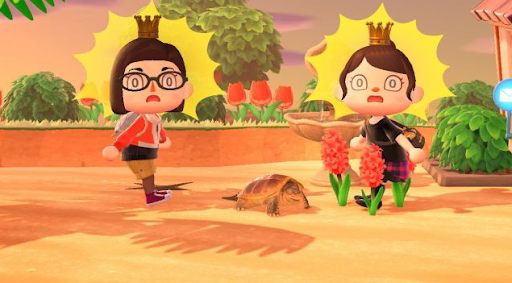 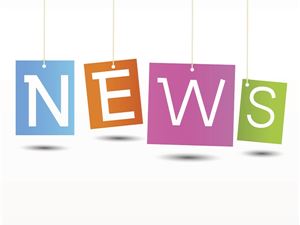 Local News’ Transition to Paid Content In the Context of Layoffs, Mergers and Bankruptcies I